Hannah Arendt developed her theory of political action based on her analysis of the German totalitarianism. She explains that in our modern society the domain of political action has lost completely its former prominence. This is alarming because only in this domain we – as human beings – experience freedom. Arendt's profound thinking does not only challenge the dominant discourse on leadership and management. It also gives us important practical ideas about what to do differently.

In his influential work Axel Honneth took the Hegelian concept of the ‘Struggle for Recognition’ as the basis to develop his social theory. His approach emphasizes how recognition processes are fundamental for identity formation and social interaction. He explains how non-recognition and disrespect are major causes for social conflict. In his recent work Honneth deals with the topic of individual freedom and its significance for modern society.

Ralph Stacey worked as a manager in several companies before he started to investigate management theory. Finally, he has become a strong critic of system thinking. Stacey explains how in most cases complexity sciences are incorrectly applied onto the field of management. This finding has led him to develop the concept of "complex responsive processes of relating". It deals with the question what people in organizations actually do when they interact in concrete situations day by day. Ralph Stacey is Professor of Management at Hertfordshire Business School, University of Hertfordshire, UK. 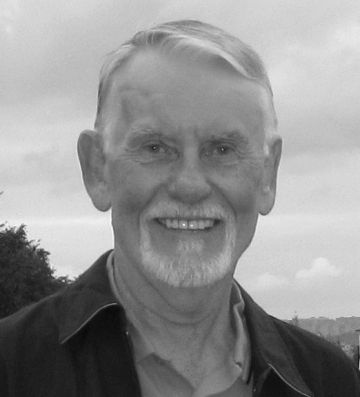 With his studies Norbert Elias questions the modern thought of the individual. He shows how human beings have always been interwoven in a net of dependencies with many others. Therefore, it does not make sense to understand individuals and the society as different things. Instead Elias suggests an approach which focuses on social processes. In his work he was particular interested in understanding power relations and their dynamics.

The individual and the society

In his research Michel Foucault investigated how major modern social concepts and practices emerged. For this purpose he analyzed specific areas like madness, illness and crime. He was interested to understand how institutions, discourse practices, knowledge and power evolved and related to each other. In his work Foucault identified several ‘technologies’ and forms of power which strongly discipline human beings in modern society. 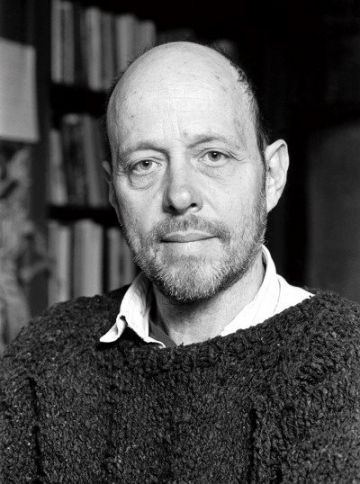 James C. Scott's research revolves around the question of power relations between societal groups. In particular he is interested in social dynamics taking place between the 'powerful' and the 'powerless'. Scott shows how official and unofficial behaviors in hierarchical environments diverge and that people are practicing undisclosed resistance thereby. In a later study Scott deals with problematic dynamics of central planning and control by focusing on large governmental projects as examples. Scott is Sterling Professor of Political Science, Anthropology, Forestry, and Environmental Studies at Yale University.

The ideology of central planning